← more from
Farelite
Get fresh music recommendations delivered to your inbox every Friday.
We've updated our Terms of Use. You can review the changes here. 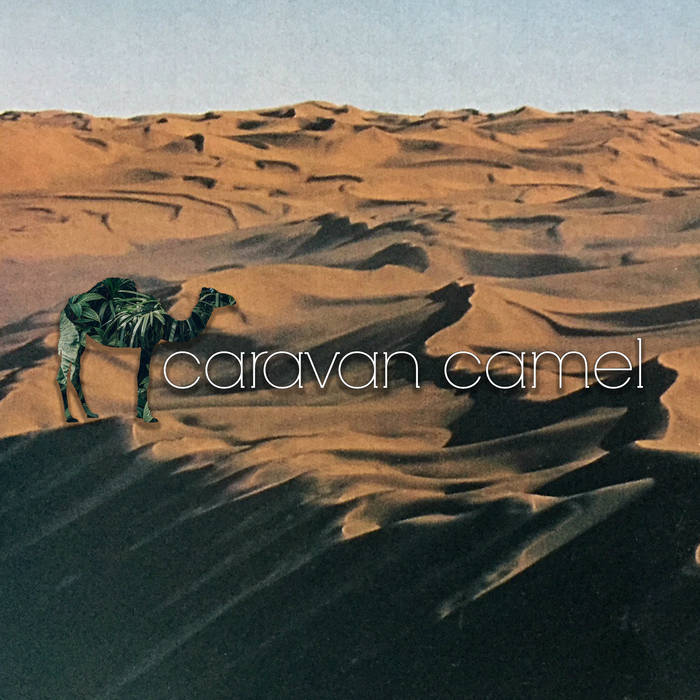 Unreleased album under the name "Caravan Camel". Originally included in the Fat Man Miami "Rated F for Fat" compilation as a bonus release.

Dust was made during a very experimental time musically for me, trying to get out of my standard music habits. It was also made during a very bad time mentally. But still I really felt like releasing it, because it sounds so different from what I usually do. There is a lot of samples on this record, but also a lot of original stuff. I was very inspired by the Cannibal Ox record when I did this album. Acetate, the more pop sounding happy track on this album was not created during this period, but a year prior or so. It still fits very much in to the sound of the record. Dust was recorded various dates from 2018-2019 using an ASR-10 and Ableton.